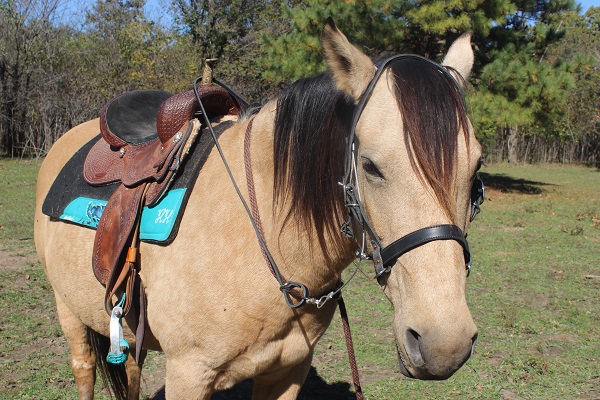 I woke up one morning and was excited because I had a surprise for my kids. The day began by getting lunches and snacks and such as if going on vacation, which we were, but only for a day. When I finished loading up the car, my wife and I got the kids ready and loaded up as well. The kids still did not know what we were doing. This was so much fun and the anticipation was rising for them and us.

We finally began driving down the dirt road and told the kids we are going to my friendʼs ranch to play with all the animals and ride the horses for the day. The car burst into squeals as the kids talked excitedly. As we pulled up, I began looking at the horses and saw how big they really are. Even though I was so excited to see my kids riding the horses I was nervous to put my kids on the horses by themselves as they are extremely inexperienced and those horses were big. They could buck them off like one of the flies that are constantly pestering them!

But, then my wife reassured me the horses should be safe from bucking because we had an anti buck bridle from BuckBuster Tack. I was glad to have this reassurance with stopping the horse from bucking. Even though I knew the horse would not buck with the anti bucking device, I was relieved when my friend took a horse to a round pen where it could not travel far and he would walk with the horse while the kids were on it. Finally, I could stand against the fence and watch my kids with amusement and enjoyed the day without a single injury or unwanted excitement. What a nice day we had and my family will look forward to another with the horses and animals. Thanks to Buckbuster, we had a fun enjoyable day with horses and the kids can’t wait to go back!

Why horses buck and how to stop your horse from bucking

BuckBuster shown on horse It’s a beautiful sunny day. There’s a crisp breeze in the air. Seems like a great... read more 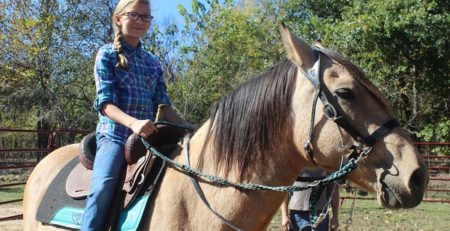 Want to get your kids more active? Consider Horseback Riding! Kids nowadays have such a sedentary lifestyle with movies, video... read more 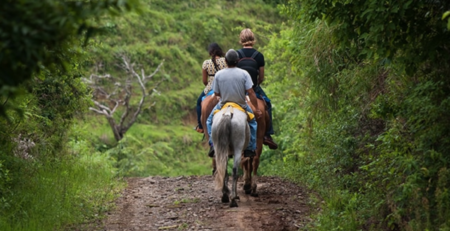 10 Ways to Beat The Heat While Horse Riding This Summer

Why Your Horse Bucks And How To Stop It

BuckBuster on horse It’s a beautiful sunny day. There’s a crisp breeze in the air. Seems like a great day... read more

Bucking is a natural defense mechanism in a horse, but some never learn they can buck. Inexperienced riders are... read more